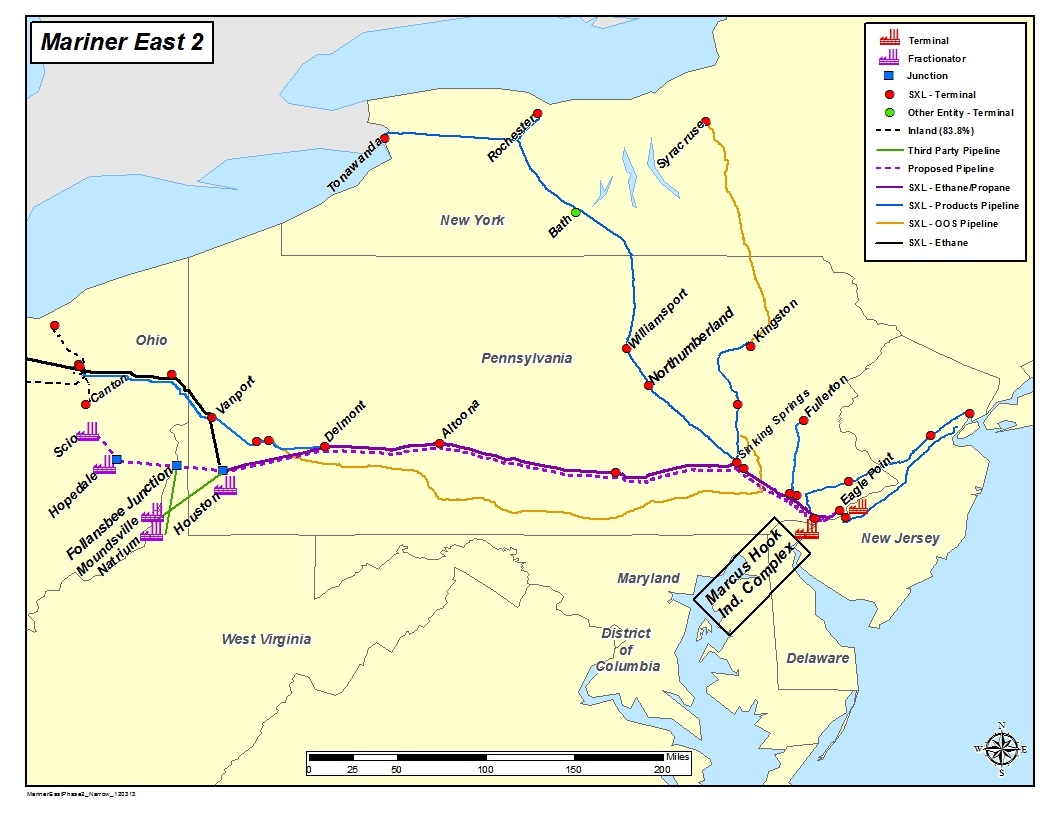 From: League of Women Voters of PA

The League of Women Voters of PA strongly urges PUC to deny Sunoco Logistics L.P.’s petition to be granted status as a public utility corporation in 31 townships along the proposed Mariner East Pipeline. The League opposes any attempts to exempt corporations from local zoning since we believe those rights belong to local officials who represent the citizens of those communities. Sunoco is a common carrier under FERC and therefore not deemed a public utility and so the company is not entitled to this status. Also, the proposed pipeline and pump and valve stations are not reasonably necessary for the convenience or welfare of the public, therefore not entitling the company to an exemption. In addition, granting the petition would violate Article 1 Section 27 of the PA Constitution as per the December 19 ruling of the PA Supreme Court.

In addition to these reasons for denial of the petition, the League would like to add the following reasons why permitting this request would not be in the interest of the people of our Commonwealth:

Easily ignited and will form explosive mixtures with air

May be toxic if inhaled in high concentrations

Skin contact with gas or liquefied gas may cause burns, severe injury and/or frostbite

Will form explosive mixtures with air

Containers may explode when heated

Cylinders may explode when heated

In addition, emergency responders are warned to wear SCUBA gear for breathing, told that protective clothing may still be inadequate for skin protection, to stay downwind, to try and evacuate people within a mile in all directions if a leak or explosion occurs and to stay out of low or confined areas (sewers, basements and tanks are places to avoid).

The Public Utility Commission was appointed to supervise our public utilities without adding these types of dangers to the people who live or work near the proposed Mariner II pipeline and the infrastructure that would be needed for the Sunoco Logistics Project. Please vote NO on this project!